Lagos, Nigeria (CNN)Seated in a stylish living room of a home in a suburb of Nigeria’s commercial center, Lagos, Basil Okpara Jr. is tapping away on his laptop keyboard.

The 9-year-old is building a hide and seek game, using a free programming application called Scratch 2.
Scratch 2 allows users to create games, animations, and stories online or offline. So far, Basil has used it to generate more than 30 mobile games.
Today’s game involves a bat he has programmed to hide. The player gets a point every time he catches the bat when it emerges from its hiding place.
“I learned how to build games at a boot camp. Now, I build to keep me busy when I am bored,” Basil told CNN.
In March, his father signed him up for a five-day boot camp for children aged 5 to 15.
The camp, organized by Codefest International, was put in place to give children like Basil access to emerging technologies like robotics and virtual reality.
Growing up, Basil used to play a lot of mobile games says his father, Basil Okpara Sr.
“I bought him a tablet when he was 4 years old because I saw that he was always grabbing phones to play games with. He played Candy Crush and Temple Run a lot,” the father told CNN.
But Basil’s interest in creating his games grew at age 7 after he got scolded for spending all of his time playing.
“There was this day he was on the tablet, as usual, he was so carried away with the game he was playing that I got upset with him,” his father said.
“Out of annoyance, I said to him, ‘you are always playing games, can’t you think about building your own games so others can play yours too?’. I was angry when I said it, and I did not know he took it seriously,” he added.
Since then, Basil actively showed interest in learning how to make his own games, prompting his parents to buy him a laptop and register him to learn the first steps of building games. 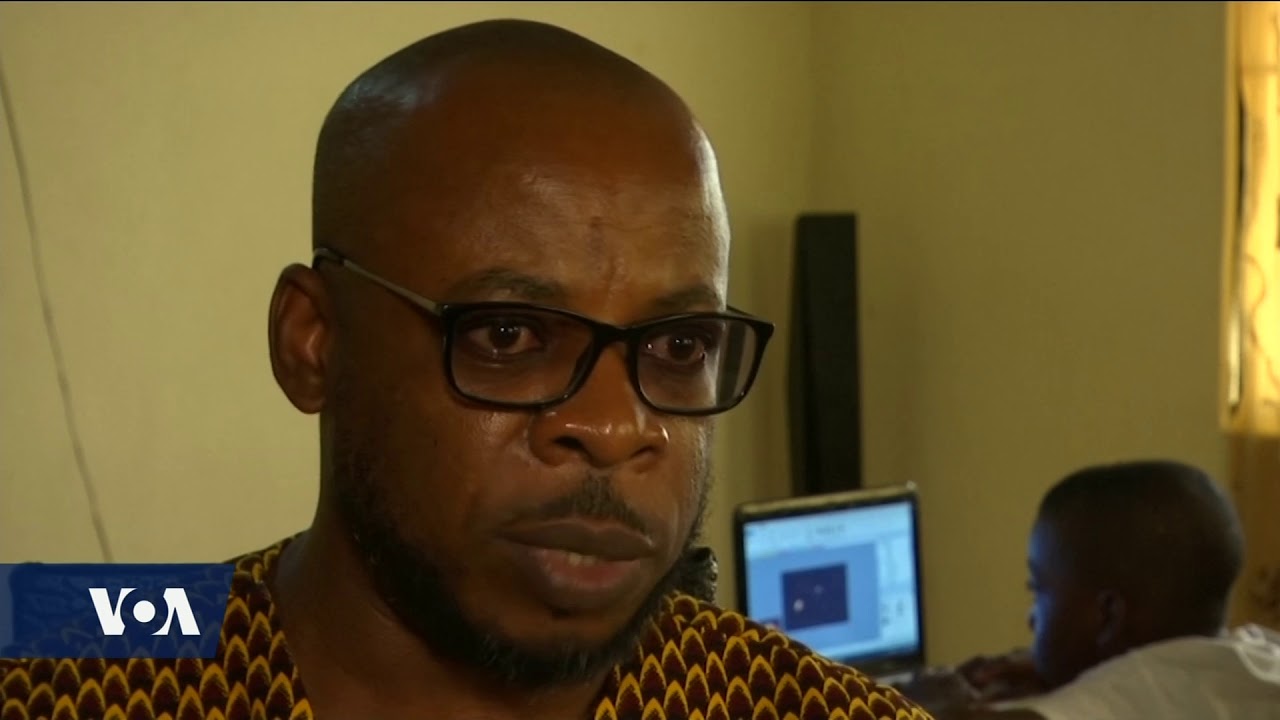 Basil, who wants to be a scientist in the future, titles his games based on what they are about.
One of his games, ‘Mosquito mash’ is available on Google play store.
Africa has the largest youth population in the world, and like Basil, this population is taking the lead when it comes to innovation on the continent.
Two Nigerian 12-year-olds were recently celebrated for using codes to build robots to sort out their house chores.
In May, team Acrobot, a Ghanaian all-girls high school team won the 2019 Robofest competition by programming robots to stack boxes.
And with Africa experiencing increased investment from tech giants like Google and Microsoft, Basil and his peers are on their way to becoming future coding stars.
Please follow and like us: